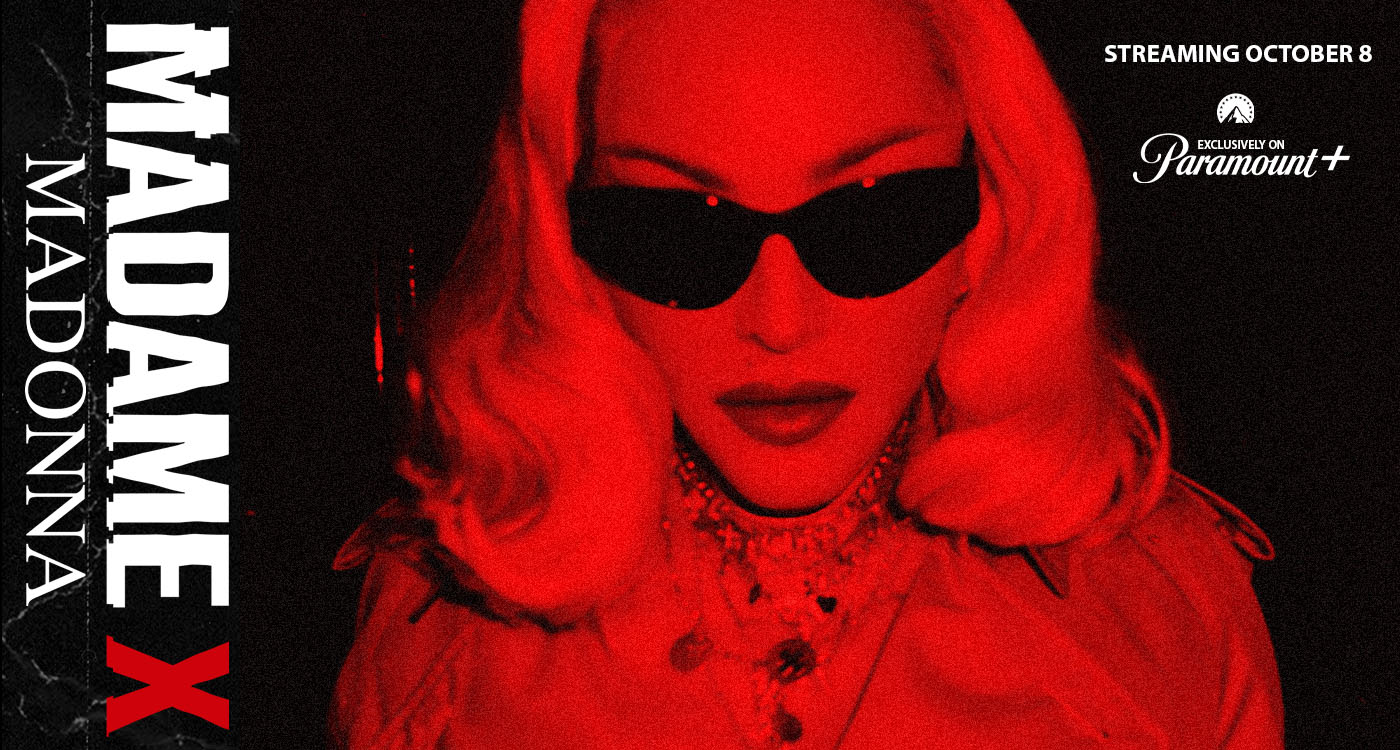 Madame X is… about to premiere on your TV screen! Starting October 8th, the concept film will be available for streaming on Paramount+ in various territories but will also be broadcasted on MTV where Paramount+ is not available. Below is a detailed schedule (all local times) to help you get ready for your own premiere!