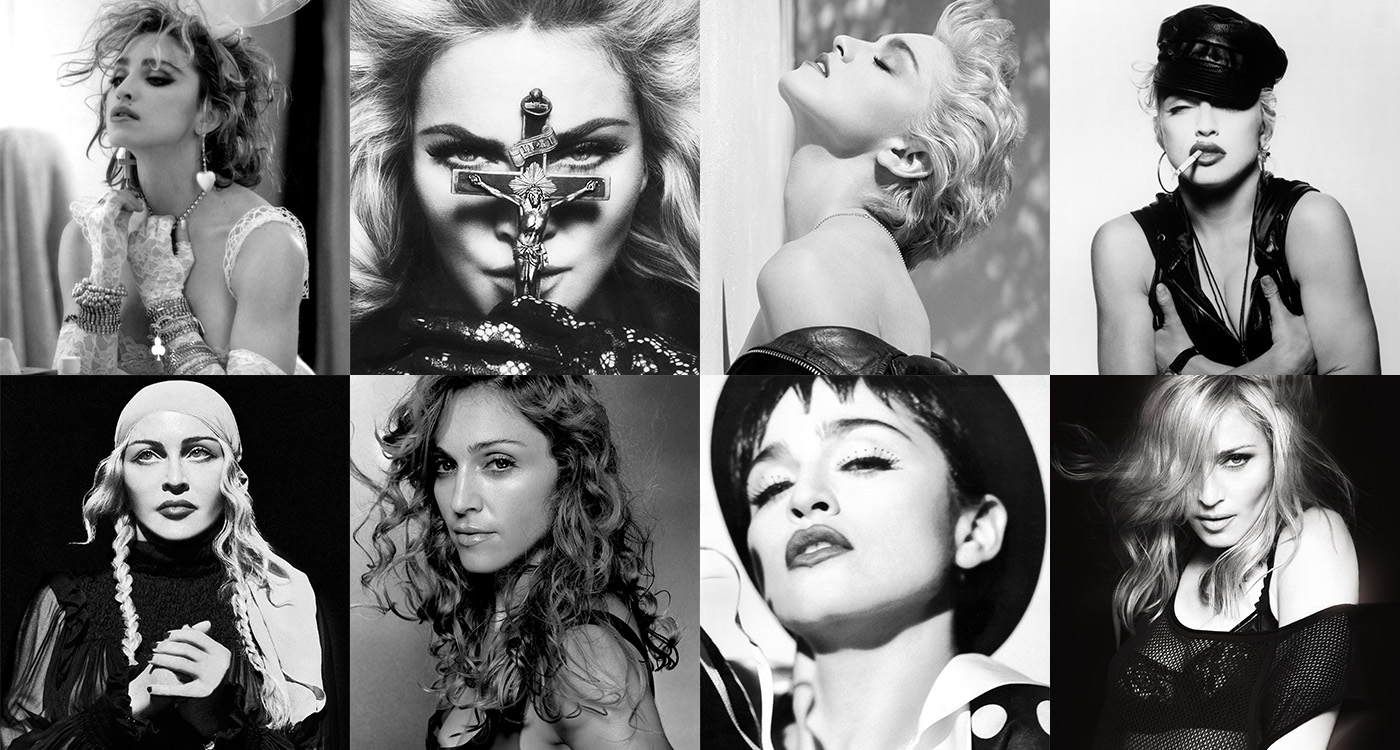 NEW YORK, NY – August 16, 2021: Madonna and Warner Music Group today announced a milestone, career-spanning global partnership that includes a new agreement for her entire recorded music catalog. With global sales of over 300 million records, Madonna is the best-selling female artist of all time, with countless accolades that include seven Grammy Awards, 24 ASCAP Pop Music Awards, and numerous international trophies, including BRIT, Bravo Otto, Danish Music, Edison, GAFFA, International Dance Music, Ivor Novello, Juno, MTV, and World Music Awards, among many others across the globe. She was inducted into the Rock & Roll Hall of Fame in 2008.

This partnership marks the revitalization of a decades-long relationship with Warner that began with the release of Madonna’s debut single in 1982. The deal encompasses her entire Sire/Maverick/Warner catalog, including global smash albums such as Madonna, Like a Virgin, True Blue, Like a Prayer, and Ray of Light. It also includes her three most recent studio albums, MDNA, Rebel Heart, and Madame X, which will join the Warner catalog beginning in 2025. All in all, the new pact includes 17 studio albums plus singles, soundtrack recordings, live albums, and compilations.

Warner Chappell Music also globally administers all of Madonna’s songwriting work. This features such top-charting hits as “Like A Prayer,” “Vogue,” “Into the Groove,” “La Isla Bonita,” “Live to Tell,” “True Blue,” “Open Your Heart,” “Who’s That Girl,” “Express Yourself,” “Lucky Star,” “Take A Bow,” and many more.

2022 will mark the  40th anniversary of Madonna’s recording debut. This new deal heralds the launch next year of an extensive, multi-year series of catalog releases that will revisit the groundbreaking music that made her an international icon. For the first time, Madonna will personally curate expansive deluxe editions for many of her landmark albums, as well as introduce unique releases for special events, and much more. The series of releases will be overseen by Warner Music’s catalog team, led by Kevin Gore, President of Global Catalog, Recorded Music, with the first release to be announced soon.

Madonna said: "Since the very beginning, Warner Music Group has helped bring my music and vision to all my fans around the world with the utmost care and consideration. They have been amazing partners, and I am delighted to be embarking on this next chapter with them to celebrate my catalogue from the last 40 years.”

Guy Oseary said: “Over the past 30 years, I’ve been fortunate enough to meet and spend time with many of Madonna’s incredible fans, and this new partnership will bring to fruition what so many of them have been patiently waiting for: a celebration of her groundbreaking catalogue. My partner Sara Zambreno and I are working closely with Warner Music Group to bring new life to these iconic works.”

Max Lousada added: “We’re honored to be forming a dynamic new partnership with an incomparable superstar whose influence on our musical and artistic landscape is immense and immutable. Madonna has changed the course of pop and dance music, while taking live performance to new heights of drama and invention. At the same time, she uses her fame to amplify some of the most important social issues and movements of our time. Constantly and fearlessly challenging convention, her four decades of music are not only an extraordinary body of work, but a playbook for creative and cultural evolution.”

On October 8, Madonna will be releasing her highly anticipated documentary film, MADAME X, exclusively on Paramount+, the streaming service from ViacomCBS, and MTV Entertainment Studios in the U.S., Latin America, Australia, the Nordics, and Canada. Fans outside of these markets can watch the documentary on MTV. Filmed in Lisbon, Portugal, the film captures the pop icon’s rare and rapturous tour performance, hailed by sold-out theatrical audiences worldwide. The unprecedented intimate streaming experience will take viewers on a journey as compelling and audacious as Madonna’s fearless persona, Madame X, a secret agent traveling around the world, changing identities, fighting for freedom, and bringing light to dark places.

In other news, Madonna has announced her birthday wish for friends and supporters to adopt a bed at the Mercy James Centre hospital in Malawi, built especially for children. There are 50 beds in the hospital’s ward, where children recuperate after surgery or regain strength following intensive care. By adopting a bed, you can ensure that any sick or injured child that comes through the hospital doors has access to world-class specialized care. Madonna has challenged supporters to adopt all 50 beds in honor of her birthday. For more information on how to donate, go to: www.raisingmalawi.org/adopt-a-bed/