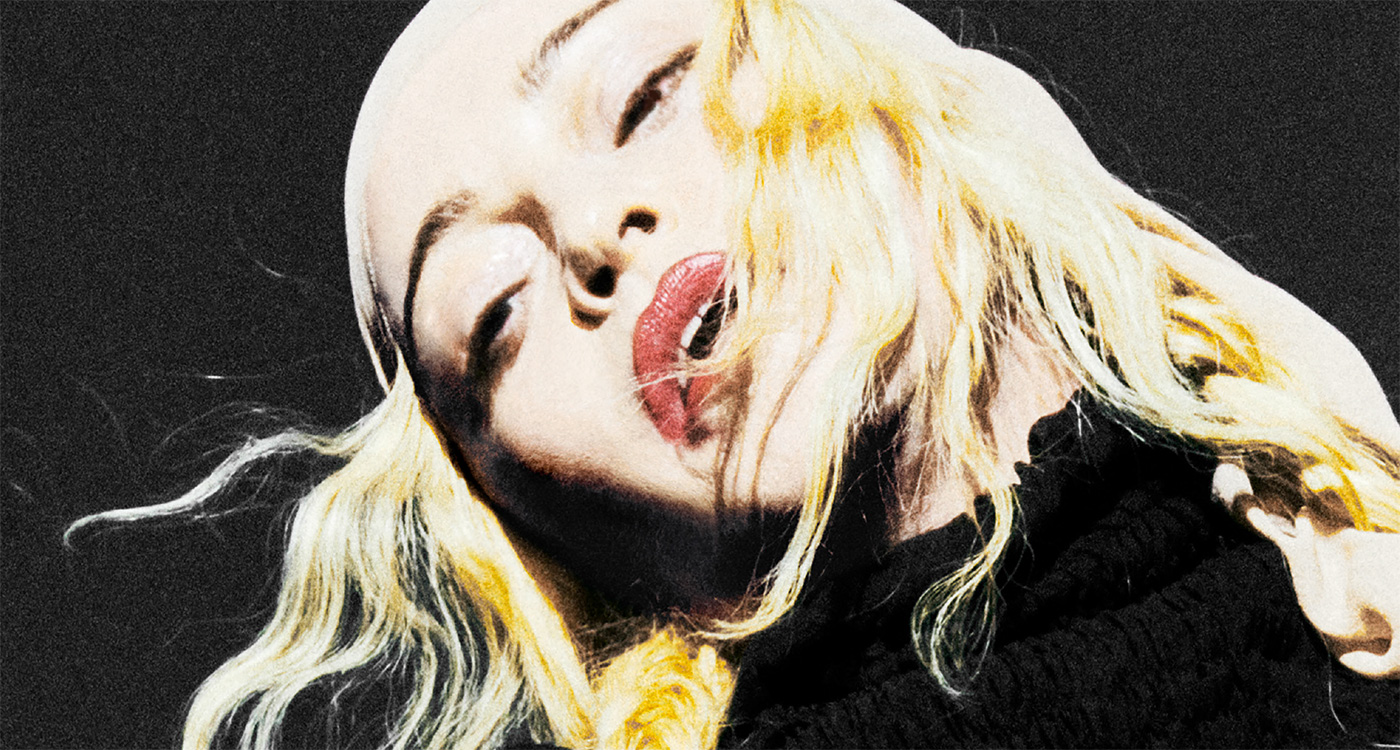 Madonna today released the empowering and anthemic ballad “I Rise,” the second track of five songs to be previewed before her highly-anticipated new studio album Madame X debuts globally on June 14th. Following the release of the critically-acclaimed “Medellín,” additional songs to be shared with fans include the infectious pop gem “Crave” featuring Swae Lee and produced by Mike Dean on May 10, the Jamaican dancehall vibes of “Future” featuring Quavo on May 17, as well as the sonically innovative “Dark Ballet” on June 7. Listen to “I Rise,” HERE.

Madonna says, “I wrote ‘I Rise’ as a way of giving a voice to all marginalized people who feel they don’t have the opportunity to speak their mind. This year is the 50th anniversary of Pride and I hope this song encourages all individuals to be who they are, to speak their minds and to love themselves.”

As previously announced, on May 4 GLAAD, the world's largest lesbian, gay, bisexual, transgender and queer (LGBTQ) media advocacy organization will honor Madonna with the Advocate for Change Award at the 30th Annual GLAAD Media Awards in New York City. Madonna is the second person and first woman to ever receive this recognition, which is awarded to a person who changed the game for LGBTQ people around the world through their work.

NPR says, “Medellín is a carefully dosed combination of…coolly narcotic dance-pop…and energetic reggaetón,” while Entertainment Weekly declares the song is, “A breezy, summer-ready anthem…” NME calls Medellín a “self-reflective gem of a pop song” and The Guardian says, “Medellín is a potent reminder of Madonna’s deft history of meshing genres.”

Madame X from Live Nation, Interscope Records and Maverick will come in a standard and deluxe version of the album and is now available for pre-order. Album pre-orders include a download of “Medellín” and “I Rise,” which is available across Apple, Spotify (pre-save), Amazon and all DSPs. Further details regarding the album, videos and appearances will be announced in the coming weeks.