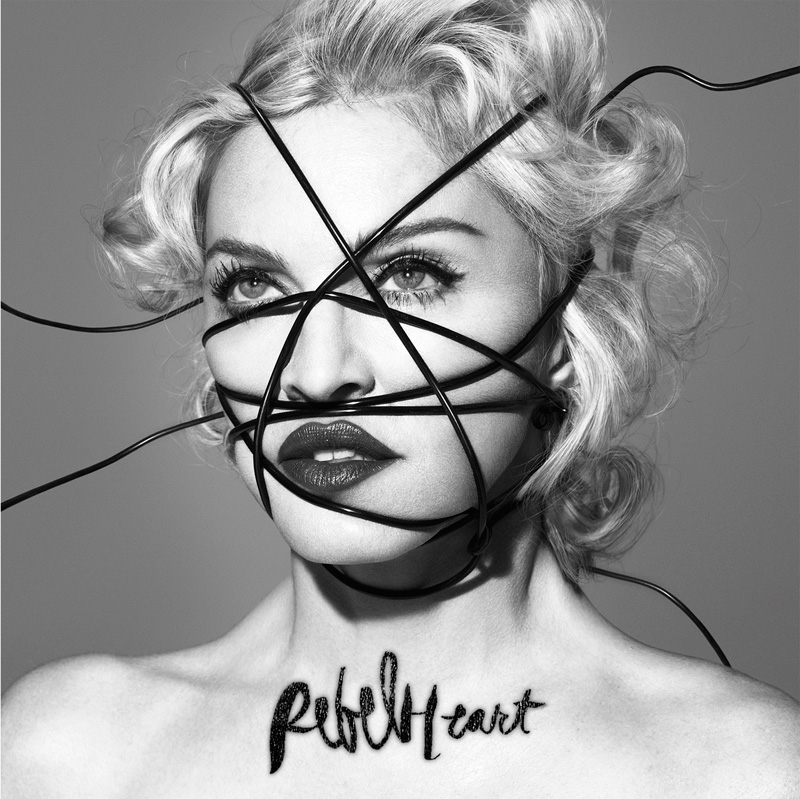 December 20, 2014. For immediate release....New York, NY.....Madonna has just released six songs from her new studio album 'Rebel Heart'. The six songs are currently available for purchase now via preorder at iTunes and other music outlets with purchase of the album and a la carte as well. The music will also be available on all streaming services. Additional music will be released on Feb. 9th. The full album of "Rebel Heart" on Interscope Records is scheduled to be released the first week in March 2015.

Song titles that are currently available from the new album are Living For Love, Devil Pray, Ghosttown, Unapologetic Bitch, Illuminati and Bitch I'm Madonna which was recorded with Nicki Minaj. Producers include Madonna, Diplo, Kanye West, Billboard, was recorded in NY, LA and London.

The decision to release the songs much earlier than anticipated was due to the leaking of several work-in-progress demos earlier this week.