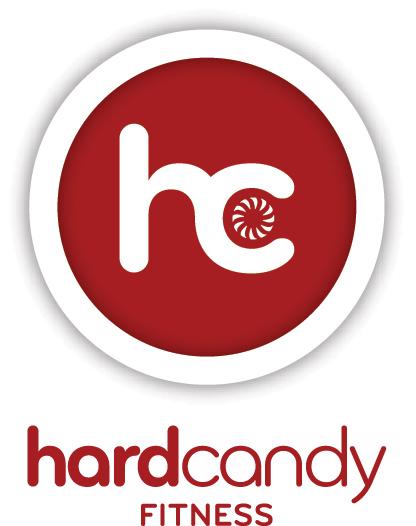 January 02, 2014
Hard Candy Fitness today announced that Madonna will host the official grand opening of Hard Candy Fitness Toronto on Tuesday, February 11, 2014. The stunning 42,000 sq. ft. club is located in the heart of Toronto, in the Aura building at College Park (382 Yonge St.). The facility, which opened for workouts in October, is the brand's largest in North America and only club in Canada and the United States.

Hard Candy Fitness has also recently opened clubs in Berlin and Rome, joining existing locations in Sydney, Santiago, Mexico City, Moscow, and St. Petersburg, Russia. The brand is expected to announce the opening of multiple locations this year, as it continues its expansion into destination cities around the world.

For more information about the Toronto club, exclusive membership opportunities, and how to enter the auditions, call 416.979.1645, visit www.hardcandyfitnesstoronto.com, or email info@hardcandyfitnesstoronto.com.
Comments
1
You must be a logged-in member to add comments.
SIGN IN / SIGN UP
January 14, 2014 posted by Antara
Hard Candy Fitness
That's the way to do it, Madonna...I'm very happy for your success; you deserve all of this for your intense work in the entertainment world...
Newer comments    1 - 1 of 1    Older comments