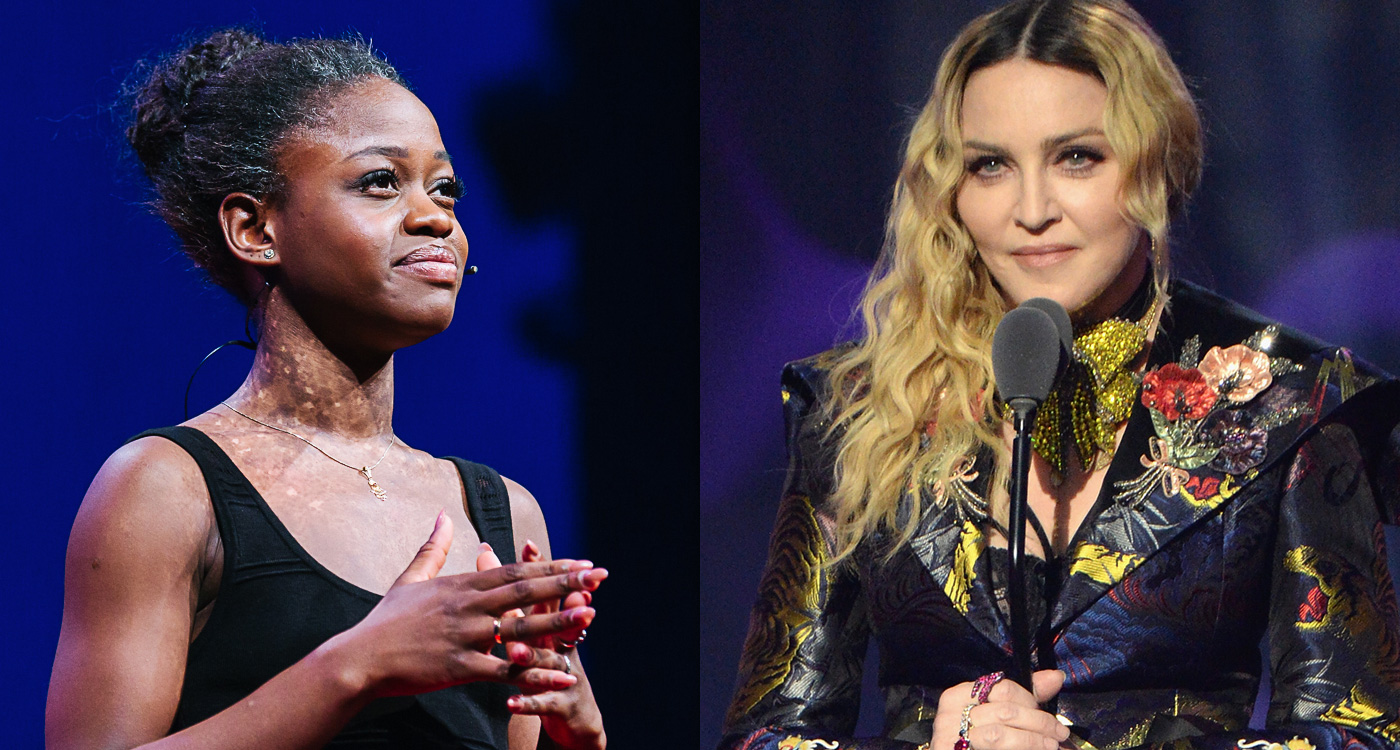 After directing  Filth and Wisdom in 2008 and W.E. in 2011, Madonna announced today that she is set to direct MGM’s 'Taking Flight', a movie based on the children’s memoir by Michaela and Elaine DePrince.

“Michaela’s journey resonated with me deeply as both an artist and an activist who understands adversity,” said Madonna. “We have a unique opportunity to shed light on a dire situation in Sierra Leone and let Michaela be the voice for all the orphaned children she grew up beside. I am honored to bring her story to life.”

“We were immediately awestruck by Michaela’s journey and know Madonna’s vision and passion for the material will deliver a film that inspires audiences everywhere,” said Leslie Morgenstein, one of the movie producers, alongside Elysa Koplovitz Dutton, Ben Pugh and Guy Oseary.