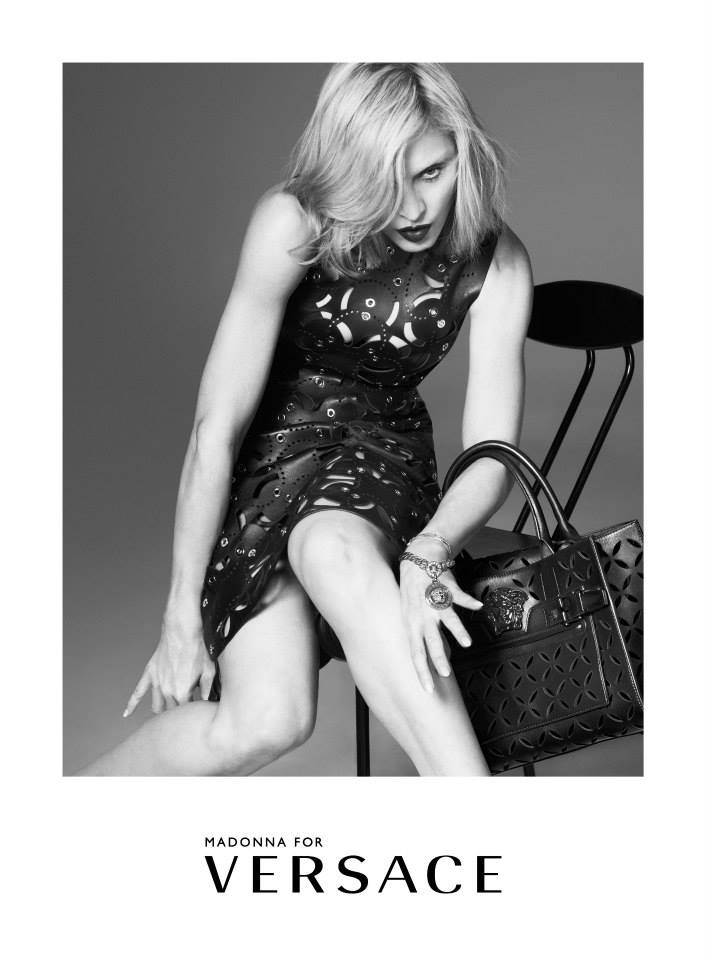 Madonna & Versace Get Together Again

December 04, 2014
Versace just announced that Madonna will be the face of their Spring/Summer 2015 campaign!

The campaign, which was photographed in New York City by Mert & Marcus captures the unapologetic power of Madonna wearing pieces from the new Versace collection.

"It's always exciting to be dressed head to toe in Versace and experience first-hand Donatella's vivid imagination and passion that she has created for this collection," commented Madonna.

"Madonna is one of the true icons of Versace. I am thrilled to have my friend and the most powerful and directional artist as the face of Versace for Spring 2015," said Donatella Versace.