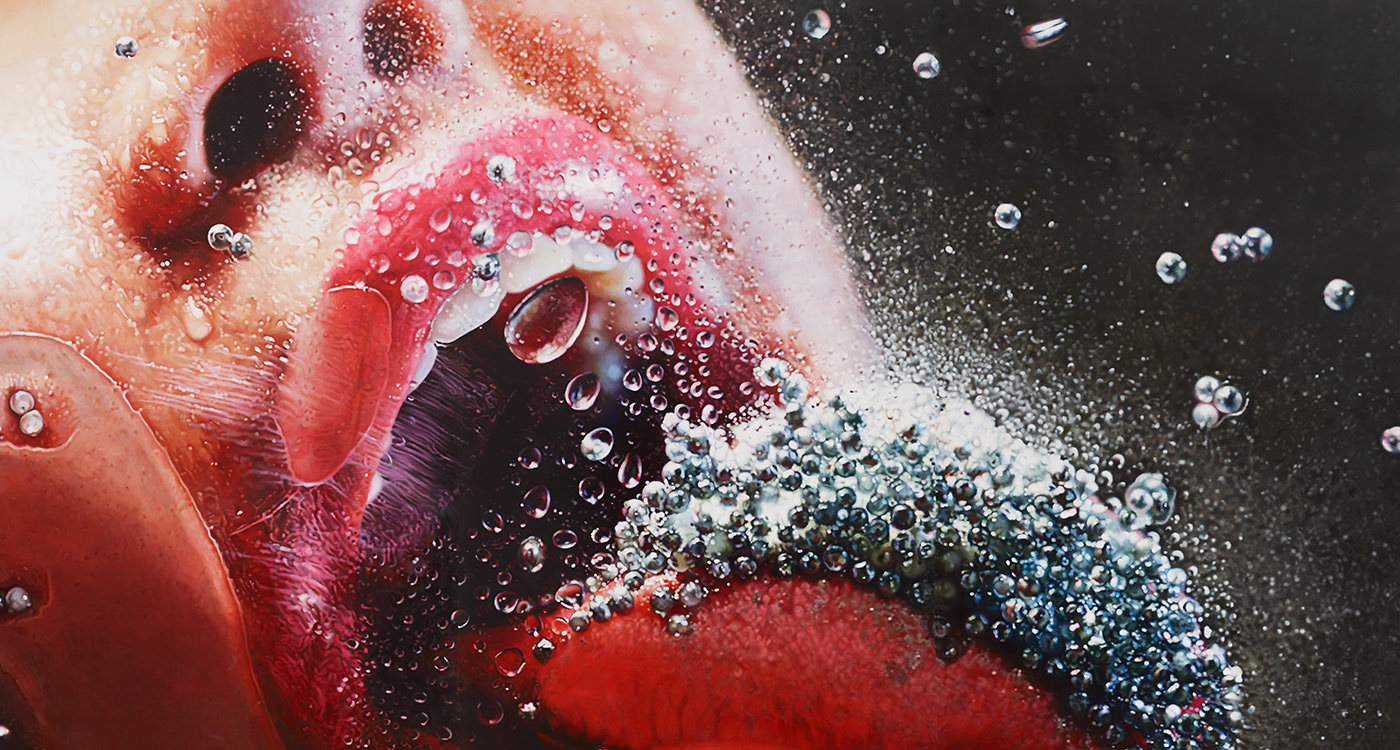 On the eve of the presidential inauguration, join Madonna and Marilyn Minter—two fearless feminist provocateurs—as they talk art, culture, feminism, and the current state of affairs. Connecting Madonna, an artist, activist, and philanthropist, with Minter, whose work critiques cultural perceptions of women, this unprecedented conversation will highlight the impact of female artists within broader culture and social change.

Moderated by poet, essayist, and playwright Elizabeth Alexander and by Anne Pasternak, Shelby White and Leon Levy Director of the Brooklyn Museum. This historic program is part of A Year of Yes: Reimagining Feminism at the Brooklyn Museum, a yearlong series of exhibitions and programs celebrating the 10th anniversary of the Museum’s Elizabeth A. Sackler Center for Feminist Art.