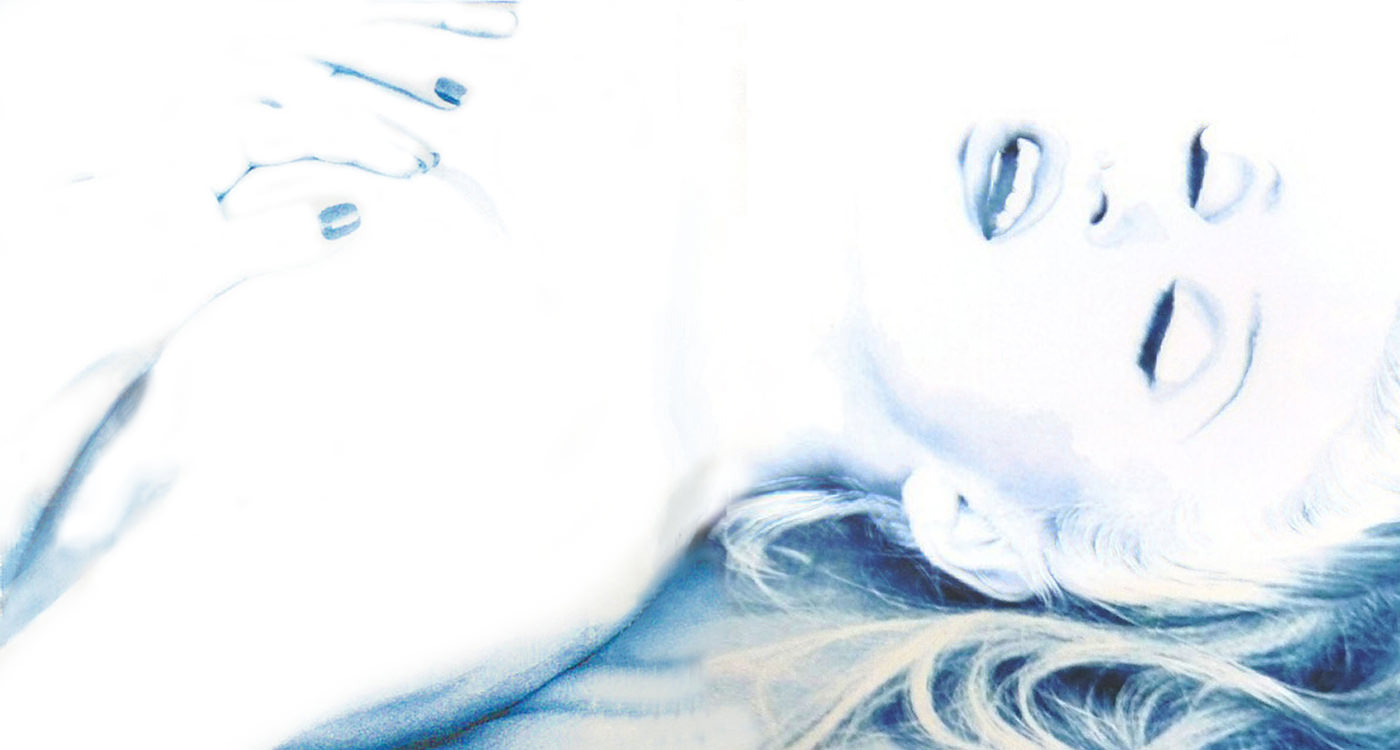 Congratulations to Jamie Tran, Stefano Zaffing and Domenico Zappone, who will soon be mailed a signed copy of the Erotica vinyl album! Stay tuned for more #MadonnaErotica25 fun and check out the review they posted to Madonna's Facebook page!

Stefano Zaffing
Look away if you are looking for sleek, shiny, and safe. Stop and listen if you want dirty and real. With her Erotica album, Madonna tackles what ‘90s America did not want to face: sexuality, AIDS, female empowerment, relationships, homosexuality. In a word; Life itself. From the title track manifesto to the tongue-in-cheek innuendos of Where Life Begins, from the sex-drenched nights of Bad Girl to the revenge-driven Thief Of Hearts, and again from the heartrending In This Life to the unapologetic Deeper and Deeper, Madonna is not afraid to speak her mind, raise questions and push the envelope. How does she do that? With haunting lyrics, sultry grooves and a voice that has never sounded more sensual and dangerous. Fasten your seatbelt, it’s gonna be a hell of a ride, one she seems to enjoy every single step of the way!

Domenico Zappone
"Erotica" is a concept album in which Madonna is not afraid to push boundaries and destroy taboos. It's an adventurous body of work that allowed Madonna to play with sounds and the very definition of "traditional" pop songs mixing dance with techno and modern house. Addressing love, romance, sex and AIDS, She fearlessly explores her inner selves and uses her multiple personalities to give a very personal direction to the record. Her alter-ego Mistress Dita is somehow just a tool to describe a woman's sexual desires and needs, with no "moral standards" and complete freedom of expression. Each and every song of the album makes Madonna a true pioneer challenging the rules of an oppressive and discriminatory society that has always tried to subordinate women and keep them quiet.

Jamie Tran
An album ahead of its time sonically and culturally. The average pop music fan was not ready for Madonna at her most honest, brazen, and emboldened. Thanks to the Queen Of Pop and this body of work, most of today's pop star(lets) are allowed to be open and expressive about love, relationships, and sex. If there isn't a homemade sex tape or provocative photoshoot to accompany an album's release it's deemed too tame. In 1992 a pop star baring their body (and soul) in the way that Madonna did on EROTICA and in her coffee table book, SEX, was unheard of. This was considered a major misstep in her career as the album came out along side SEX and the "Body of Evidence" movie. Madonna was defiant, in your face, and overtly sexual with these projects and many people wrote her off. Revisiting this album, away from the surrounding hoopla you'll discover a mini masterpiece anchored by dazzling club tracks ("Deeper And Deeper") sumptuous balladry ("Rain"). Go behind the sexual innuendo laced songs and you’ll uncover some of the deepest, richest tracks she’s ever served up. EROTICA (her fifth studio album) was overshadowed by all of the controversy and became her first album (other than her debut album) not to spawn a #1 Billboard HOT 100 single (although the title track did reach number 3). However its legacy to her career (and pop music, in general) will be long lived as its one of the most important and sonically satisfying albums of the iconic diva's catalog. Aural sex, indeed.

Comments
2
You must be a logged-in member to add comments.
SIGN IN / SIGN UP
April 30, 2018 posted by ivo
Great job!
I must say that these reviews well deserved the prize. Good job guys!
April 13, 2018 posted by earth
earthwalker
Greetings
Newer comments    1 - 2 of 2    Older comments