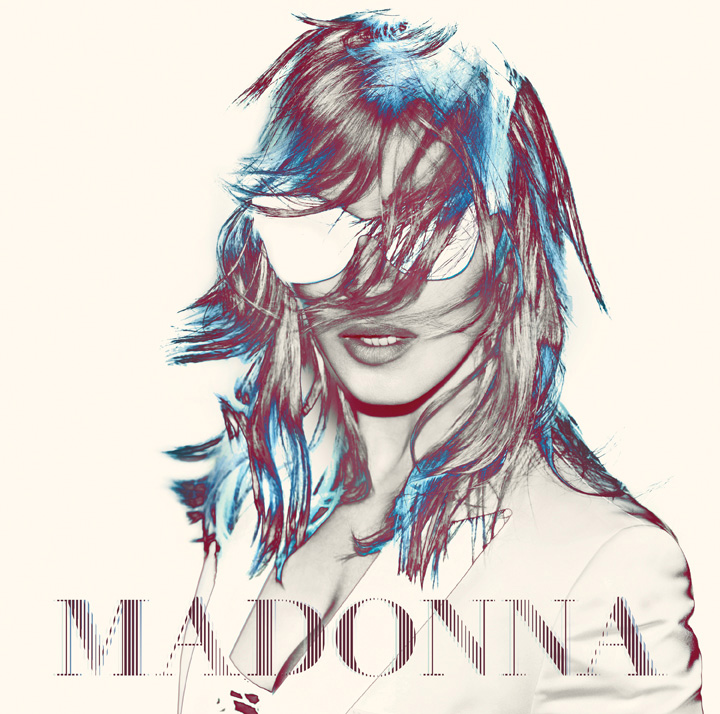 Madonna has been forced to cancel her Saturday, October 20th show at Dallas' American Airlines Center due to "severe laryngitis", it was announced today by the tour's promoter Live Nation.

Under doctor's orders, the Material Girl has been put on "complete vocal rest" for the next 36 hours. All tickets for the October 20th show to be refunded at the point of purchase. Tickets purchased online will refunded directly. Madonna regrets any inconvenience to her fans.

The second scheduled show in Dallas on Sunday, October 21st is expected to go on. There are a very limited number of seats currently available for that show.

For complete your information, visit: www.madonna.com and www.livenation.com