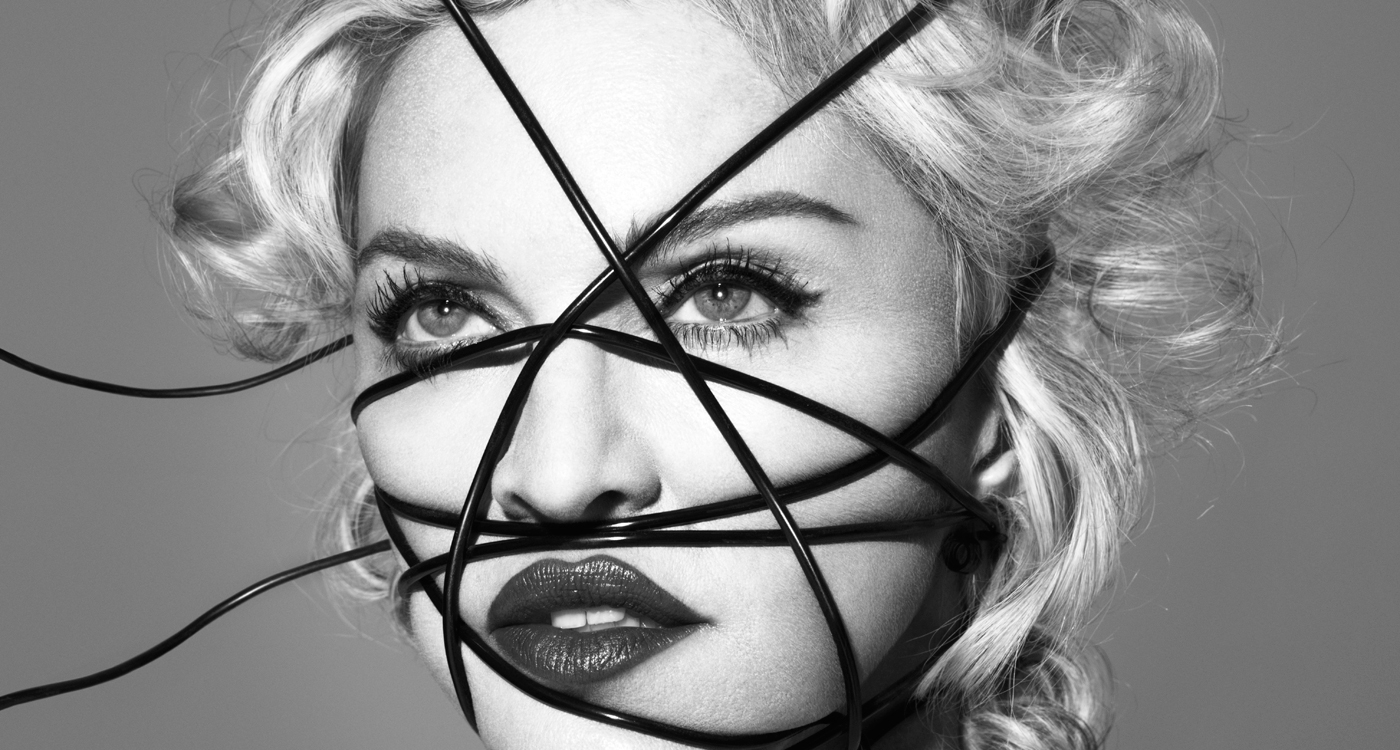 Madonna's 13th studio album Rebel Heart will be released March 10th on Interscope Records. Six of the album's songs were released over the holiday following a leak of unfinished cuts from the Material Girl's highly anticipated collection of new songs. Upon their release, several of those songs debuted at No. 1 on iTunes in 49 countries. Two additional songs will be available with a pre order of the album on iTunes on February 9th. Fans that preordered Rebel Heart in December will have the two additional songs automatically delivered to them. To pre-order Rebel Heart visit iTunes.com/Madonna.

"Rebel Heart explores two very distinct sides of my personality, the rebellious renegade side of me and the romantic side of me" commented Madonna recently in Billboard. The new album features collaborations with Nicki Minaj, Kanye West, Nas, Chance the Rapper and Mike Tyson and was recorded in NY, LA and London. Producers include Madonna, Diplo, Kanye West, Billboard, Avicii, DJ Dahi and Blood Diamonds, Ryan Tedder, Toby Gad, and Ariel Rechtshald.

"They won't experience Madonna the celebrity or Madonna the fashion statement but the Madonna who has kept us listening for decades: Madonna the musician," - Jon Pareles NY Times

"It's great to see the music icon back on top where she belongs. Everything out so far is genius." - The Sun, UK

Four remixes of the single "Living for Love" were serviced last week to to DJs and clubs and are currently available on Madonna's Youtube channel.

The four new mixes include:

Offer Nissim Living for Drama Remix 7:15
Dirty Pop Remix 4:58
THRILL Remix 5:11
Mike Rizzo's Funk Generation Club 7:03
Comments
1
You must be a logged-in member to add comments.
SIGN IN / SIGN UP
March 10, 2015 posted by michaelcaviasca
Ultimate
Madonna, This is a Masterpiece. Your Vocals - best since Evita. "LoveUfromTheInsideOUT' is my favorite cut - today. Thank you all for work & sharing. :) A fan from 1983.
Newer comments    1 - 1 of 1    Older comments