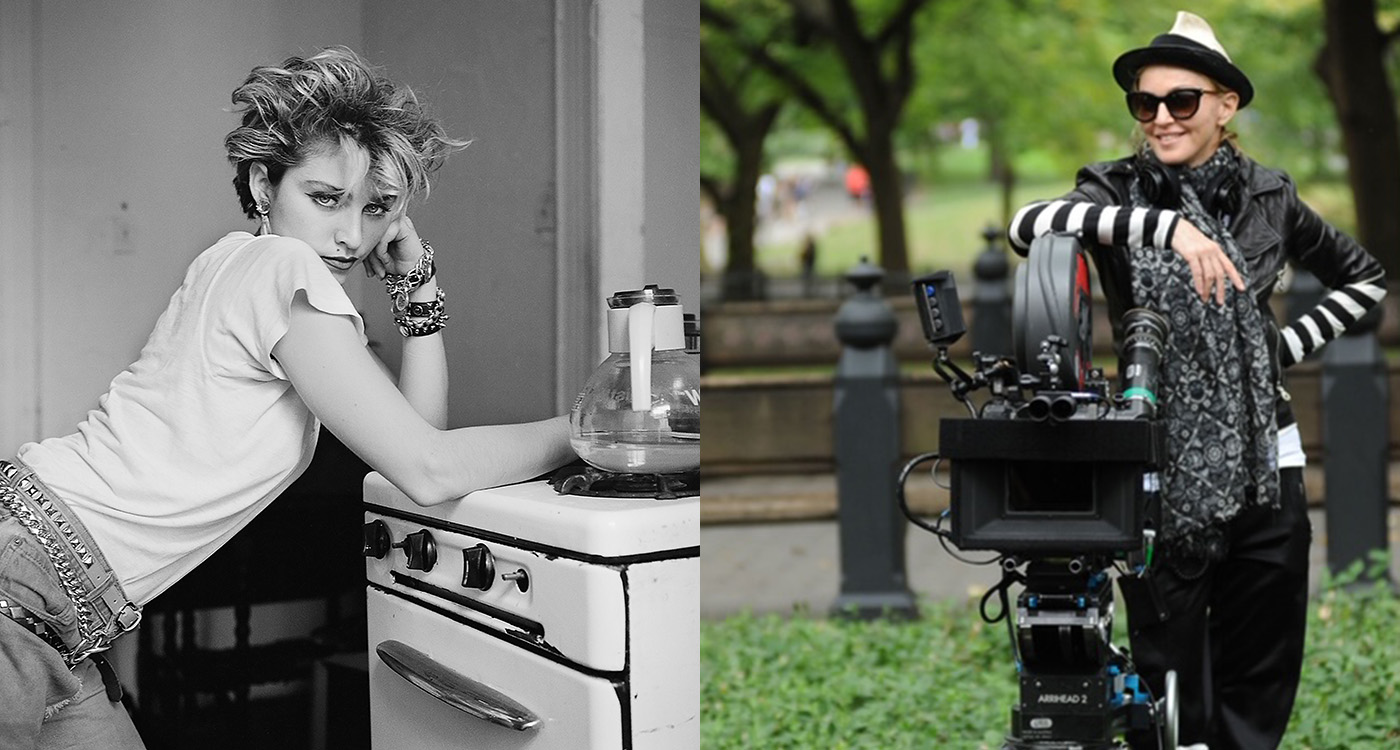 Madonna is Co-Writing the Original Screenplay with Academy Award® Winner Diablo Cody, and the Project will be Produced by Three-Time Academy Award® Nominee Amy Pascal

UNIVERSAL CITY, CA—September 15, 2020—Universal Pictures today announced that the studio is developing an ALL-NEW untitled project based on one of the world’s most influential icons, Madonna, who over an indelible five-decade career has had a groundbreaking impact as a musician, actress, director, author and entrepreneur who informs every aspect of global culture, transforming our understanding of art, sexuality, feminism and the role of women in entertainment.

Madonna will direct the project and is co-writing the script with Academy Award® winner Diablo Cody (Juno, Tully).  Three-time Oscar® nominee Amy Pascal (Little Women, The Post, Spider-Man: Homecoming, and the Academy Award®-winning Spider-Man: Into the Spider-Verse), will produce for her Universal-based Pascal Pictures alongside Madonna.  Sara Zambreno and Guy Oseary will executive produce.

“I want to convey the incredible journey that life has taken me on as an artist, a musician, a dancer – a human being, trying to make her way in this world,” said Madonna.  “The focus of this film will always be music.  Music has kept me going and art has kept me alive.  There are so many untold and inspiring stories and who better to tell it than me.  It’s essential to share the roller coaster ride of my life with my voice and vision.”

“Madonna is the ultimate icon, humanitarian, artist and rebel.  With her singular gift of creating art that is as accessible as it is boundary-pushing, she has shaped our culture in a way very few others have,” said Donna Langley, Chairman, Universal Filmed Entertainment Group.  “It’s an incredible honor for everyone at Universal to work alongside her, Diablo, and Amy to bring audiences and dedicated fans around the world her unvarnished story for the first time.”

“This movie is an absolute labor of love for me,” said Amy Pascal.  “I have known Madonna since we made A League of Their Own together, and I can’t imagine anything more thrilling than collaborating with her and Diablo on bringing her true-life story to the big screen with Donna and our partners at Universal.”

Madonna is a multi-award-winning artist, activist and humanitarian.  Certified the best-selling female music artist in history, she has sold 335 million records worldwide and remains the highest-grossing solo touring artist of all time.  Inducted into the Rock and Roll Hall of Fame in 2008, Madonna remains one of the most awarded and critically acclaimed artists in history, with 658 prominent global award nominations and 225 wins.  She has graced more than 4,700 coveted magazine covers worldwide.  Generations of world class artists celebrate her influence on their lives, work and personal style.

Equally admired for her activism, Madonna is a freedom fighter and voice for the disenfranchised, fighting for LGBTQ rights, speaking out for gender equality and supporting orphans and vulnerable children through her non-profit organization, Raising Malawi.

Madonna’s success on the big screen includes starring roles in films Desperately Seeking Susan (1985), Dick Tracy (1990), A League of Their Own (1992) and Evita (1996), which earned her a Golden Globe Award for Best Actress.

Madonna’s 1991 cult-classic Truth or Dare was the No. 1 grossing documentary from 1991 through 2002.  In 2011, Madonna made her theatrical directorial debut with the British historical romantic drama film she also co-wrote, W./E. She has also directed short films including Filth & Wisdom, SecretProjectRevolution along with Steven Klein, and created and produced the documentary I Am Because We Are about the children of Malawi.

Diablo Cody is the Academy Award®-winning screenwriter of Juno.  She also wrote and produced Jennifer’s Body, starring Megan Fox; Young Adult, starring Charlize Theron; Ricki and the Flash, starring Meryl Streep; and most recently Tully, with Charlize Theron.  Cody created the Golden Globe and Emmy-winning series United States of Tara with Steven Spielberg, which ran for three seasons on Showtime, as well as One Mississippi for Amazon with Tig Notaro.

Senior Executive Vice President of Production Erik Baiers and Director of Development Lexi Barta will oversee the project on behalf of Universal Pictures.