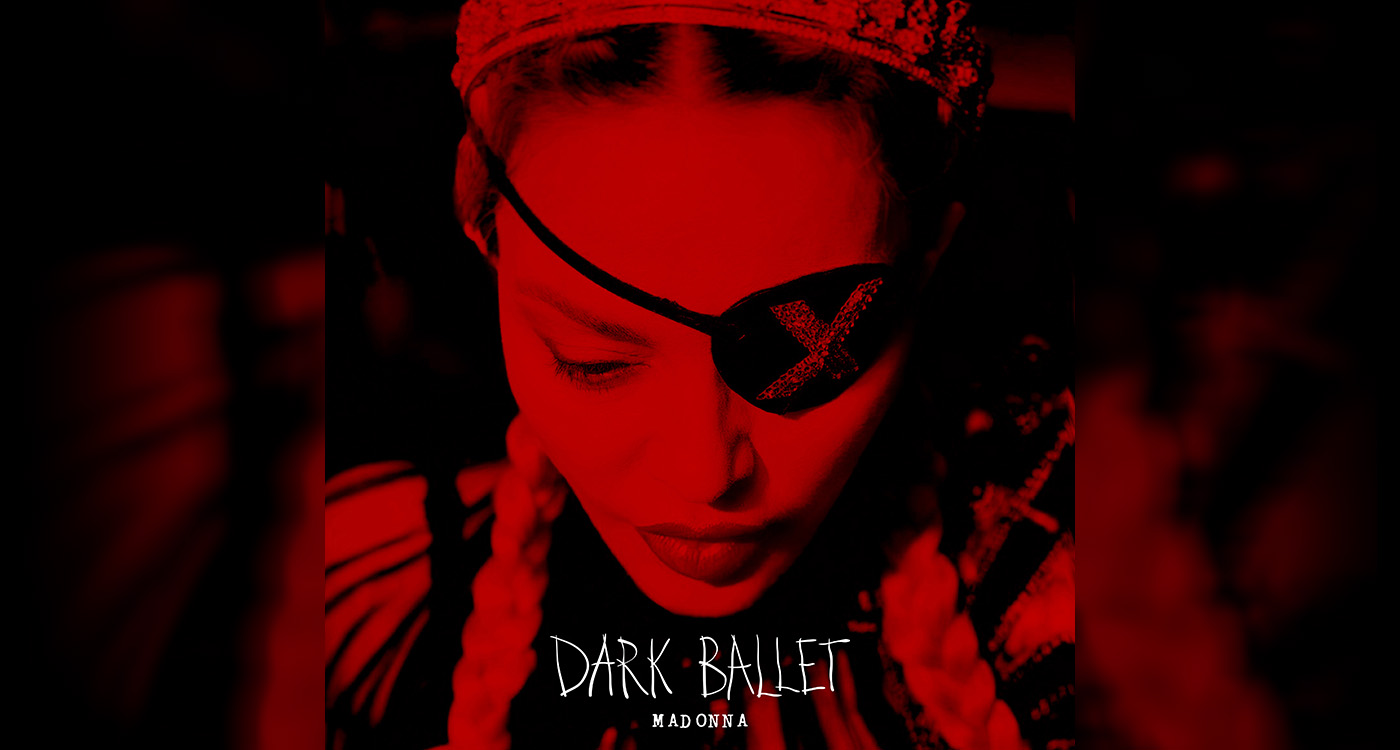 Madonna today released “Dark Ballet,” the fifth and final song to be previewed before her highly-anticipated new studio album Madame X debuts globally on June 14. Produced by Mirwais Ahmadzai, the accompanying music video to the sonically innovative track was directed by Emmanuel Adjei and stars Mykki Blanco. Listen to “Dark Ballet” and watch the video now!

The powerful and moving video, directed by Emmanuel Adjei, stars the innovative hip-hop queer pioneer, Mykki Blanco as Joan of Arc and tells the story of the kind of dance we’re all dancing in the world right now, this dark ballet. The video closes with an important message of inspiration from Mykki, “I have walked this earth, Black, Queer and HIV positive, but no transgression against me has been as powerful as the hope I hold within.”

“Dark Ballet” follows the release of the critically-acclaimed “Medellín,” the empowering “I Rise,” the infectious pop gem “Crave,” and the electronic reggae-tinged “Future.” Influenced creatively by living in Lisbon, Portugal over the past several years, Madame X is a collection of 15 new songs that celebrate Madonna’s career-long affair with Latin music and culture as well as other global influences. Singing in Portuguese, Spanish and English, Madonna collaborated on Madame X with longtime producer Mirwais, as well as with producers Mike Dean and Diplo, among others.

Billboard says “Future” has a, “dreamy reggae vibe.” Rolling Stone says, “’Crave’ is a sultry pop number about hungering for another person,” and MTV declares about “Crave” that, “It's nearly impossible to listen to this without a smile sneaking to the corners of your face.” Of “I Rise,” NME says the song, “is politics and positivity combined.” NPR says, “Medellín is a carefully dosed combination of…coolly narcotic dance-pop…and energetic reggaetón,” while Entertainment Weekly declares the song is, “A breezy, summer-ready anthem…” The Guardian says, “Medellín is a potent reminder of Madonna’s deft history of meshing genres.”

Madonna will embark on her highly-anticipated Madame X Tour, a series of rare and intimate performances taking place exclusively in theaters in select cities, starting September 12 in New York. Tickets and further information is available at madonna.livenation.com.

Madame X from Live Nation, Interscope Records and Maverick will come in a standard and deluxe version of the album and is now available for pre-order. Album pre-orders include a download of “Medellín,” “I Rise,” “Crave” and “Future” which is available across Apple, Spotify (pre-save), Amazon and all DSPs. Exclusive album pre-order bundles with limited edition merchandise are now available direct from Madonna's official store.