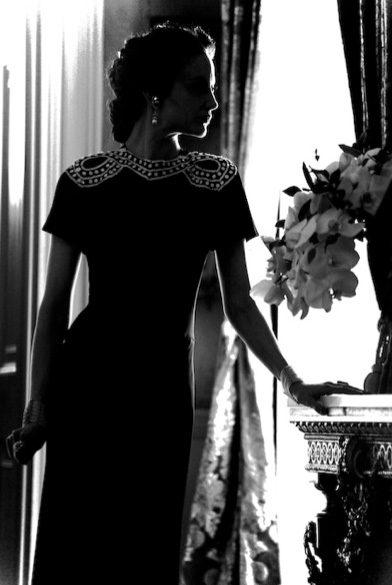 November 11, 2011
An exhibition devoted to the work of photographer Anthony Souza will be held at London's "The Little Black Gallery", from December 13 to December 20, 2011.

Souza was the stills photographer on "W.E.", directed by Madonna and starring Andrea Riseborough as Wallis Simpson and James D'Arcy as Edward Simpson, which will be released 20 January 2012.

Souza said: "I was visually inspired by the sets and costumes, and the romanticism and visual elegance of the scenes, which made me approach the photos as artistic works and not just publicity stills."