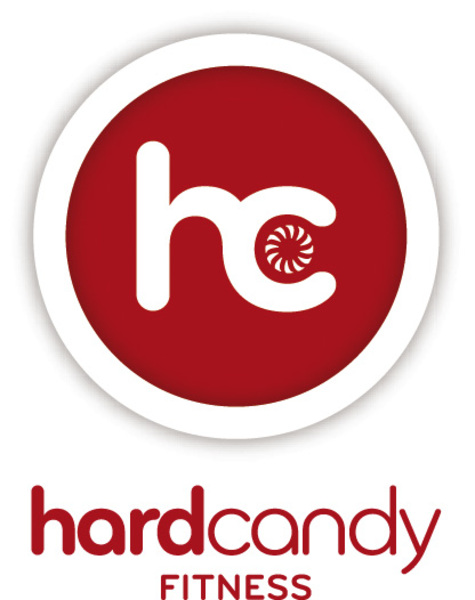 October 25, 2010 (Mexico City) – Madonna in partnership with her manager Guy Oseary and New Evolution Ventures (NEV) announced the establishment of Hard Candy Fitness global gyms which will open in major cities around the world. The first Hard Candy Fitness is a beautiful and uniquely designed 30,000 square foot space which is scheduled to open in Mexico City mid November in the exclusive Bosques de las Lomas area. Madonna will be visiting the gym on the 29th of November for the official launch.

Throughout her career Madonna has been devoted to fitness and well being and has worked out in literally hundreds of gyms around the world. As a result, she has a strong vision on what the ideal exercise, dancing and work out environment should be. The direction for how to bring that vision to the fitness world began to take shape during an initial meeting between Mark Mastrov, the innovator behind 24 Hour Fitness and Guy Oseary early in 2008. Mastrov has built a fitness empire of over 420 clubs in 16 countries.  Mastrov, his partner Jim Rowley of NEV, Craig Pepin-Donat, the Vice President of Marketing and Development, along with Madonna and Oseary, are now in the planning stages of opening 10 more locations in Russia, Brazil, Argentina and throughout Europe and Asia.  In addition, they are currently exploring opportunities and local partnerships around the globe for facilities where fitness, fashion and entertainment create a unique member experience.“Madonna’s world tours have taken us to many of our favorite cities around the world.  We are looking forward to opening Hard Candy Fitness with NEV in many of these same places,” commented Oseary. “Our goal is to create an environment inspired by Madonna’s vision and high standards of what the ideal gym would be.  Hard Candy Fitness will be a reflection of Madonna's point of view and will reflect her input on every detail including music space, light and other design cues.  Madonna’s touch will be everywhere.” stated NEV Chairman Mark Mastrov.

Chris Dedicik, Hard Candy’s Managing Director commented, “Hard Candy Fitness is a one of a kind experience merging fitness with entertainment.  We are dedicated to exceeding the expectations of our members.” Hard Candy Fitness members will experience the very best in innovative training methods including private, group and dynamic training including traditional classes such as Zumba, Latin Moves and Cardio Kickboxing as well as new programming designed specifically for Hard Candy Fitness. The fitness center will also include a Bike Studio, a Mind Body Studio featuring The Great Wall, where members can practice BarWorks, Sculpting, Capoeria and the newest trends in Yoga.  It will also house a healthy alternative Juice Bar/Cafe.  The lavish locker rooms built with the finest materials will be a sanctuary for members who will be able to relax in sauna and steam rooms. Members will also benefit from state of the art cardiovascular equipment with personal viewing screens, more than 60 pieces of strength equipment / free weights and the best group fitness, functional training accessories and brands including PreCor, Hoist, Free Motion, Nautilus, Hammer Strength, StarTrac, AbCoaster, and TRX suspension training. For membership information, visit the enrollment center at Bosque de Duraznos 47, Bosques de las Lomas or call +52 55 5245 7550.

About New Evolution (NEV) - Based in Northern California, New Evolution Ventures (NEV) has a two-decade plus record of success delivering superior returns on investment in the acquisition, development, management and operation within the fitness industry, both domestically and internationally.  Founded in 2008 by Mark Mastrov and Jim Rowley, the current team of NEV professionals represent over a century of experience working in a broad sector of health, wellness, sports, entertainment and fitness and have operations and investments in over 20 countries around the world.