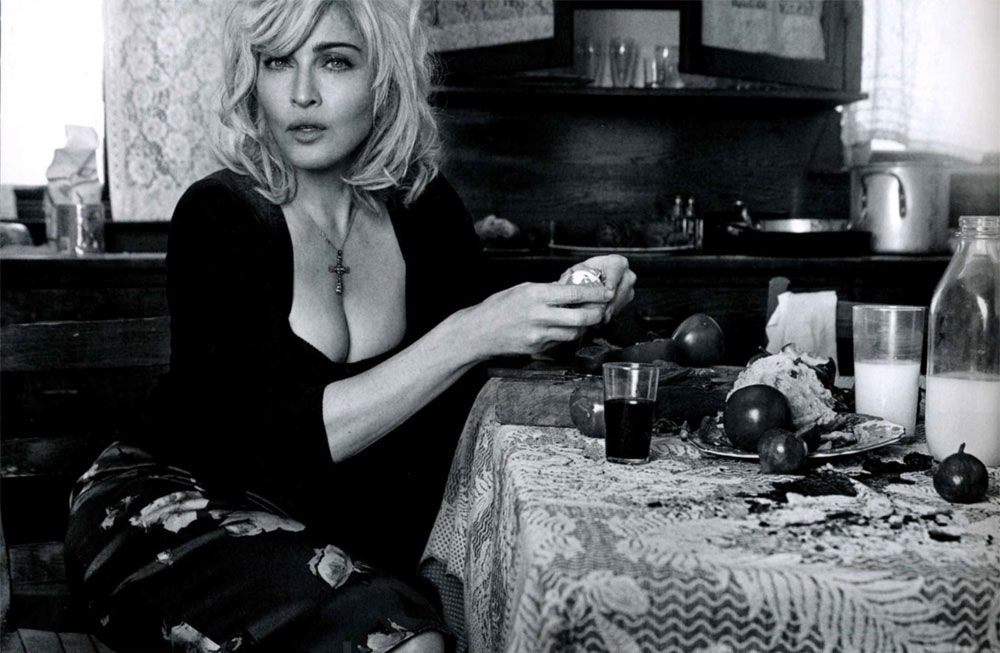 The campaign - shot in New York City last month - will reveal Madonna’s interpretation of a modern day version of iconic Italian actress Anna Magnani. Madonna was photographed in a domestic setting - intimate, sensual and in constant motion – as if the images were frames from a black and white film.
The resulting photos which will appear in magazines around the globe beginning of January reveal a never before seen side of one of the world’s most famous women.

The intention of Dolce&Gabbana is to recapture a woman’s human side, showcasing through these images how a woman’s femininity and sensuality can be found through the simplicity of daily gestures along with a passion for life.

The new Dolce&Gabbana campaign encourages a woman to cast aside fears of showcasing her femininity because it is where her true beauty resides. 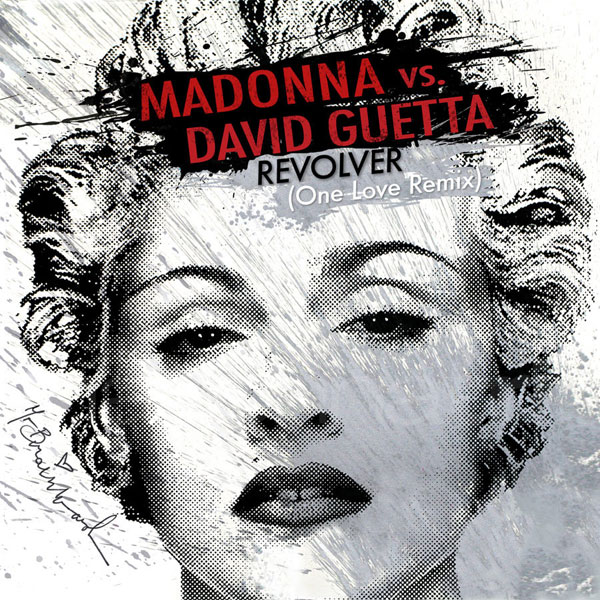 2 ‘Revolver’ Remixes Available For Download In Europe
The 2 ‘One Love’ Remixes of ‘Revolver’ are now available for download from most of the European iTunes stores. 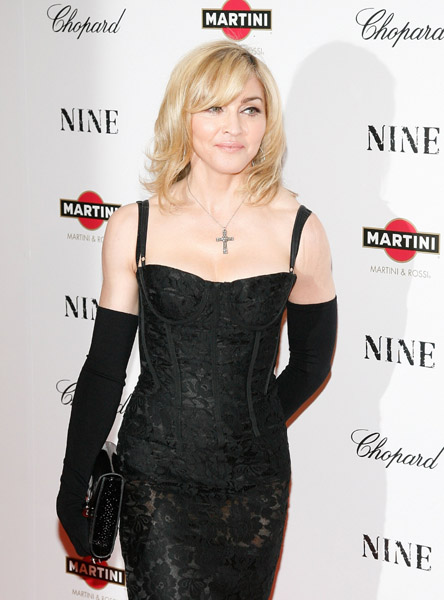 Dressed with a glamorous Dolce & Gabbana black dress, our girl kindly posed for photographers while on the red carpet.

'Revolver' Domestic And European Release Dates
We are happy to confirm that Madonna’s ‘Revolver’ will be released as a digital maxi single on December 29 worldwide and will feature fantastic remixes by David Guetta, Paul Van Dyk and Tracy Young!

In related news, ‘Revolver’ will also be released as a CD maxi single and 12” vinyl single in early 2010. Please check below for the different release dates and tracks-listings!

Celebration Vinyl Album To Be Released On December 22
Attention, Vinyl lovers! Madonna’s ‘Celebration’ is to be released as 4-LP Vinyl on December 22!

This deluxe vinyl package features 4 120g black vinyl discs pressed at Record Industry in a 2-pocket Stoughton gatefold jacket with expanded pockets (2 discs in each pocket) and includes all of the 36 songs originally available on the 2-CD edition of the album released back in September.

Time to give your favourite turntable the Christmas present it deserves! Just click here to pre-order from Amazon.
Read More

Celebration & The Grammys
Madonna’s ‘Celebration’ single is nominated in the “Best Dance Recording” category at this year’s Grammy Awards. Other nominees in the category include Britney Spears, The Black Eyed Peas, Lady Gaga and David Guetta.

The 52nd Annual Grammy Awards ceremony will take place at Los Angeles’ Staples Center on January 31, 2010 and will be broadcasted live on CBS.

The Queen of Pop is to discuss “Love, music and children” with GMTV’s host Ben Shephard, so make sure to watch!