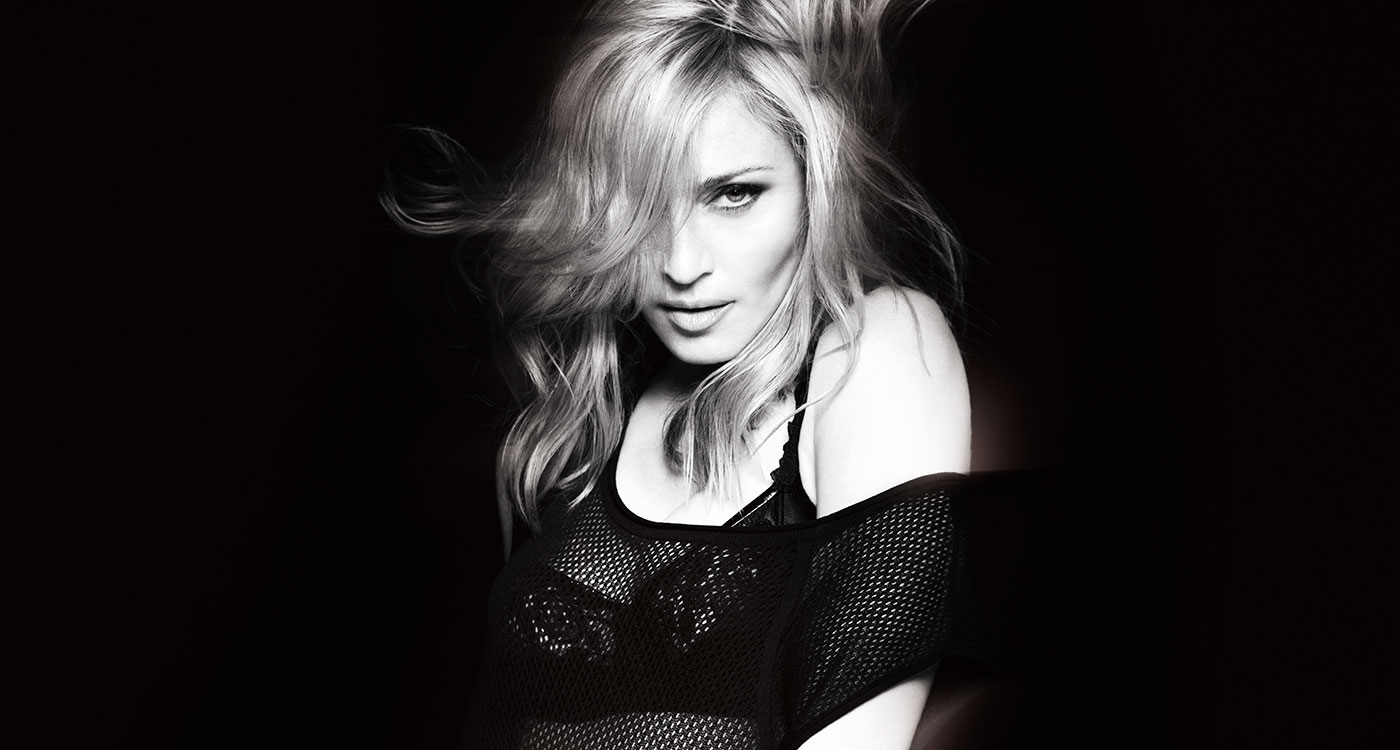 Madonna Is Billboard's 2016 Woman of the Year

When the 11th annual Billboard Women In Music event hits New York City this winter, royalty will be present.

Following a year where she extended her record as the highest-grossing female touring artist of all time, Madonna will receive Billboard's 2016 Woman of the Year award.

“Madonna is one of a miniscule number of super-artists whose influence and career transcend music,” said Janice Min, president and chief creative officer of The Hollywood Reporter-Billboard Media Group. “With her creative vision, relentless innovation, and dedication to philanthropic causes, she is an inspiration to hundreds of millions of people around the world, all while shattering every career record out there. She is an important feminist on top of that, a one-of-a-kind artist who’s used her influence to change the conversation around women, sexuality and equal rights.”

From her Prince tribute alongside Stevie Wonder at the 2016 Billboard Music Awards to her political Met Gala appearance to her indelible commentary on the 2016 election, Madonna has remained a constant force in pop culture and source of cultural conversation over the past year.

Her Rebel Heart Tour, which wrapped in March, solidified her status as one of the biggest touring acts of all time. In addition to being the first female pop star with true control of her career and image, Madonna is the best-selling female recording artist of all time. She's earned 8 No. 1 albums (and 21 top 10 albums) on the Billboard 200 and 12 No. 1 singles on the Billboard Hot 100. With her 46th No. 1 on the Dance Club Songs chart in 2015, she extended her own record for the most No. 1s on a single Billboard chart. She also holds the record for the most top 10 hits on the Billboard Hot 100 chart with 38.

In addition to her ongoing chart dominance, her philanthropic efforts are effecting real change in the world. Madonna's Raising Malawi organization is currently constructing Malawi’s first pediatric surgery and intensive care unit, which will double the number of life-saving surgeries performed on children each year, provide intensive care after critical surgeries, and train specialized Malawian medical staff. The Mercy James Institute of Pediatric Surgery and Intensive Care facility will open in 2017.

The seven-time Grammy winner will receive the honor at the 11th annual Women in Music event, held Dec. 9 in New York City and airing nationally on Lifetime on Dec.12. The star-studded event is held in conjunction with the publication of Billboard’s Women in Music list, which identifies the 50 most powerful female executives in the industry each year.