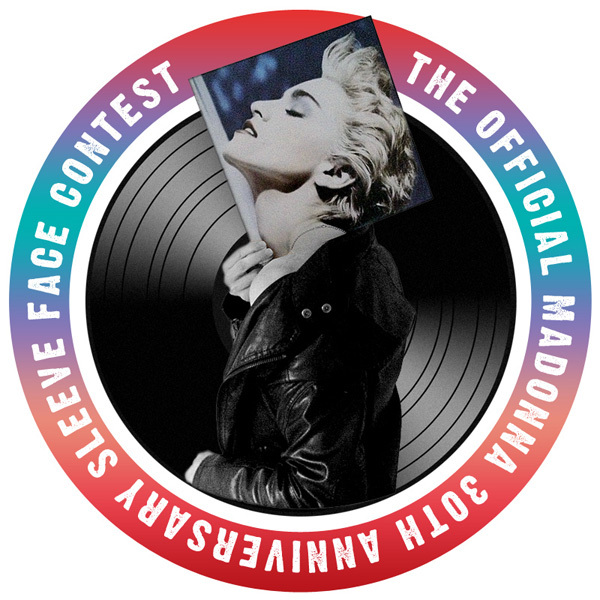 We've received thousands of entries, which were all fun and we would like to thank you for joining the party! Madonna has reviewed all of them and has picked our 10 winners, which are to be announced on her official Facebook page today. Are you one of them? Get ready to find out!