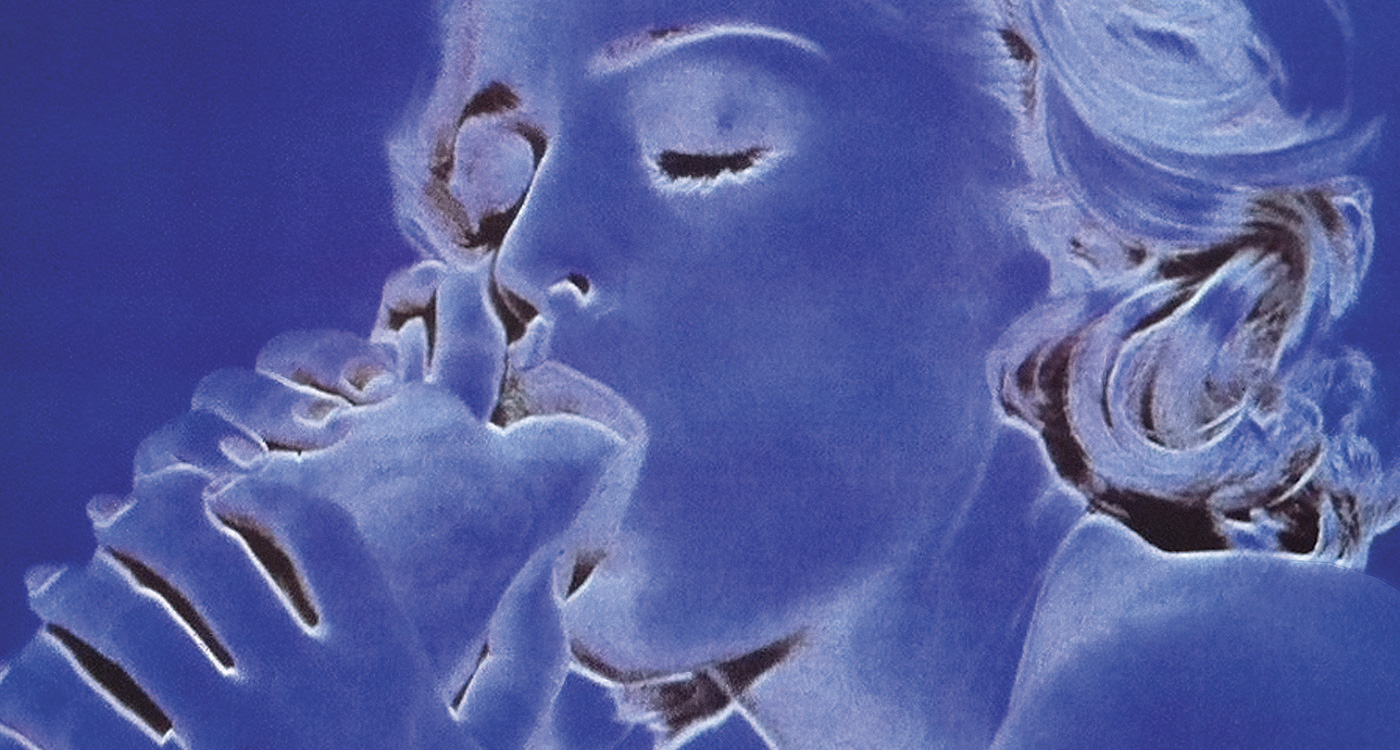 Madonna’s groundbreaking fifth studio album, Erotica, will celebrate its 30th anniversary on October 20, 2022. In 1992, the album debuted at the top of charts around the world and has gone on to sell more than six million copies. To celebrate the anniversary, a limited edition 12” vinyl picture disc featuring the album’s title track will finally see the light of day after a three-decade delay.

Madonna will also release a new remix of her global dance smash “Hung Up” featuring Tokischa this Friday, September 16. The collaboration was premiered with a live performance by the duo at Madonna’s Pride event at Terminal 5 in New York in June celebrating her career-spanning remix collection Finally Enough Love: 50 Number Ones.

Originally scheduled for release during the fall of 1992, the picture disc features a colorized version of the famous “toe sucking” photo taken from Madonna’s Sex book, which was released the same week as the Erotica album. However, the picture disc was cancelled unexpectedly just ahead of release, as the visual was considered too explicit for in-store display back then. The manufactured copies were promptly destroyed, with only a few finding their way into the public’s hands, only adding to the infamous allure of the release. Now, after a 30-year wait, the “Erotica” picture disc is available now for pre-orders and is set for release on October 21 for $24.98.

“Erotica” was the album’s first single and peaked at #3 on the Billboard Hot 100, where it spent 18 weeks on its way to earning gold certification from the Recording Industry Association of America (RIAA). ““Erotica” was a major hit globally as well, topping the European Hot 100 Singles chart, climbing to #3 in the U.K., and was a Top Five hit in Australia and New Zealand.

“Erotica” also reached #1 in the U.S. on Billboard’s Dance Club Songs and Dance Single Sales charts. A remixed version of the track is included on Madonna’s latest album, Finally Enough Love: 50 Number Ones. Released in August, the career-spanning compilation was curated by Madonna in celebration of her historic achievement as the first and only recording artist to have 50 #1 hits on any single Billboard chart. In 2020, she topped the Dance Club Songs chart for the 50th time with “I Don’t Search I Find.”

Madonna’s meteoric rise began in the New York club scene and she has perpetually kept her finger on the pulse of dance and club culture across five decades. She has continued to collaborate with the most cutting-edge artists and DJs to reimagine her groundbreaking hits. As a result, Madonna has now achieved more remix albums on the Billboard 200 than any other artist. Finally Enough Love is also the highest charting remix album in over a decade.

50 Number Ones spans her entire dance club chart reign with dozens of remixes by the world’s top producers. In addition to fan favorites, the collection also includes a selection of rare remix recordings, with more than 20 being officially released for the first time or making their commercial/digital debut.