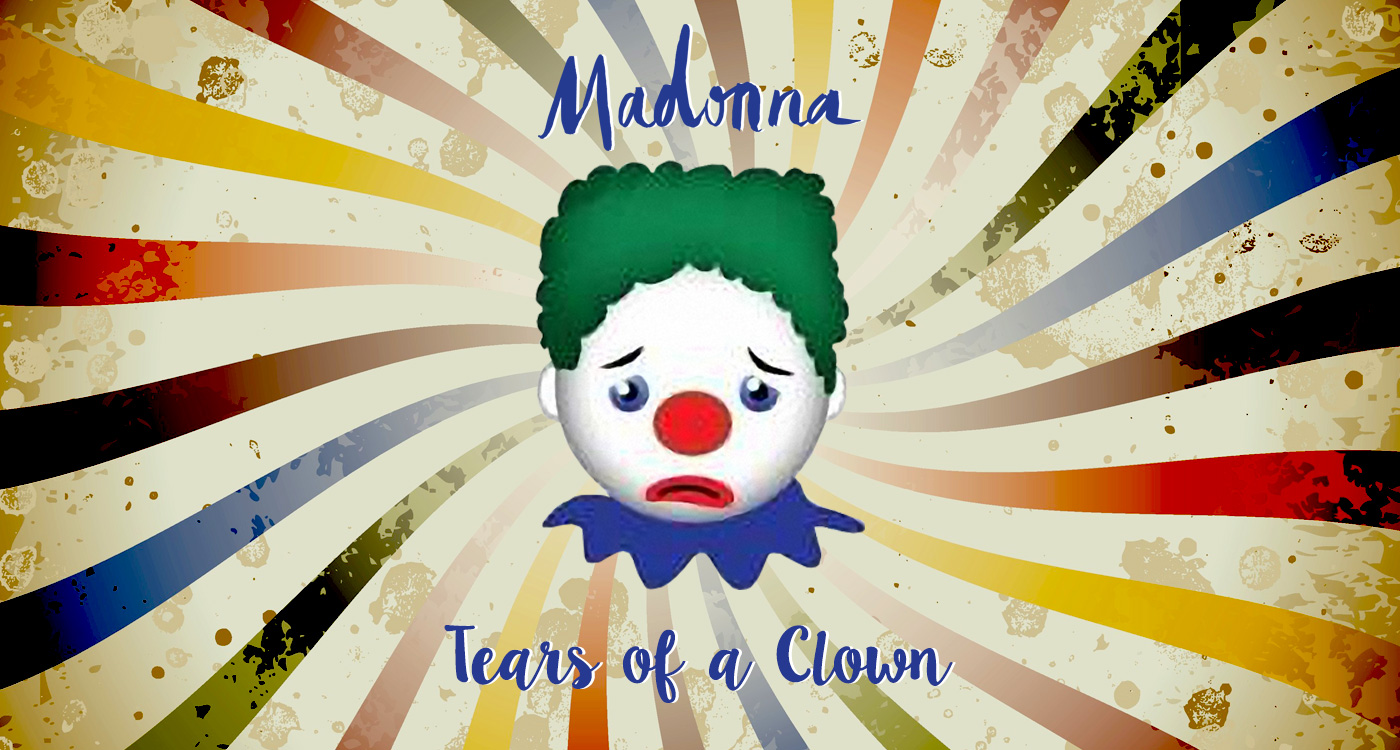 Melbourne, Australia (March 4th, 2016) – As Madonna’s Australian fans breathlessly await the return of the Material Girl to their country after a 23 year absence, the occasion will be further celebrated by the newly announced intimate club show – MADONNA:  TEARS OF A CLOWN – an exclusive fan show that will fuse music, art and comedy at Melbourne’s historic Forum Theatre on March 10. Tickets for this intimate show will be available to Madonna’s Icon fan club winners, and fans should stay tuned to Madonna.com for details on how to enter. DJ Mary Mac will be on hand to start off the party.

Madonna said, “I wanted to do something special for Australia because you have been so patient and waited so long - the "Tears of a Clown" show will make its debut on March 10th.‎ Performance art, comedy, story telling and music of course! Especially for you my Rebel Heart fans down under!!"

Telstra Thanks is also giving customers a once in a lifetime opportunity to see Madonna like never before, up close and personal in this exclusive event. For more information on how, visit: telstra.com/music

Since September of 2015, Madonna’s sold out Rebel Heart Tour has played 82 shows in 21 countries. The multi Grammy Award winning superstar playing has eight shows left with upcoming stops in Auckland, New Zealand as well as Melbourne, Brisbane and Sydney, Australia.  A full list of tour dates can be found HERE.