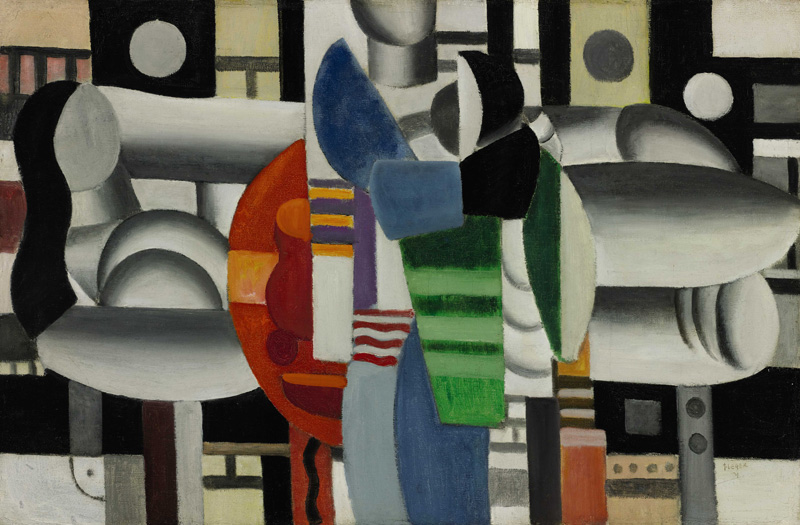 April 03, 2013
Sotheby's is honored to announce that it will auction a painting from Madonna's collection in its Impressionist & Modern Art Evening Sale on 7 May 2013. Proceeds from the sale of Fernand Leger's Trois femmes a la table rouge, which is estimated at $5/7 million, will benefit the Ray of Light Foundation to support girls' education projects in Afghanistan, Pakistan and other countries.

'I have a great passion for art and a great passion for education. In conjunction with Sotheby's, I would like to share these two passions. I have chosen to auction this painting called Three Women by Fernand Leger and donate all the proceeds to support girls' educational projects in Afghanistan, Pakistan and other countries where female education is rare or nonexistent. I cannot accept a world where women or girls are wounded, shot or killed for either going to school or teaching in girls' schools. We don't have time to be complacent. I want to trade something valuable for something invaluable - Educating Girls! Knowledge is power. Let's change the world!' commented Madonna.

The work will be on view at the Hong Kong Convention and Exhibition Centre from April 3rd to April 7th and in London from April 12th to April 16th, before returning to New York for exhibition in Sotheby's York Avenue galleries beginning May 3.

For more information about the Ray of Light Foundation, visit therayoflightfoundation.org
Comments
4
You must be a logged-in member to add comments.
SIGN IN / SIGN UP
April 03, 2013 posted by LaIslaMaria
EDUCATE FOR CHANGE
Beautiful contemporary painting - just my style. i Support Educating children, girls, women-Let's Build more school's !!!! Madonna is the Ultimate Humanitarian !!
April 03, 2013 posted by Antara
Ray Of Light Foundation
I appreciate that Madonna is interested in women having same rights as men; I hope this auction be a success..
April 03, 2013 posted by cedritos
LOVELY ACTION
That's how our material girl gets rid of her precious art possessions to help others in need. I love these kind of actions by her. A THOUSAND THUMBS UP!
April 03, 2013 posted by Knightinshiningarmour
Thank You
You don't have to do this Madonna. Your ever-pouring love and affection for the less fortunate inspire so many to do what we can do and also brings awareness to so many heartbreaking situations in this world to people who may not hear about things like this going on in the world. You are a talented, intelligent and kind soul-please let your Ray Of Light be an inspiration to us all. We love you, we need you and we will always be by your side.
Newer comments    1 - 4 of 4    Older comments