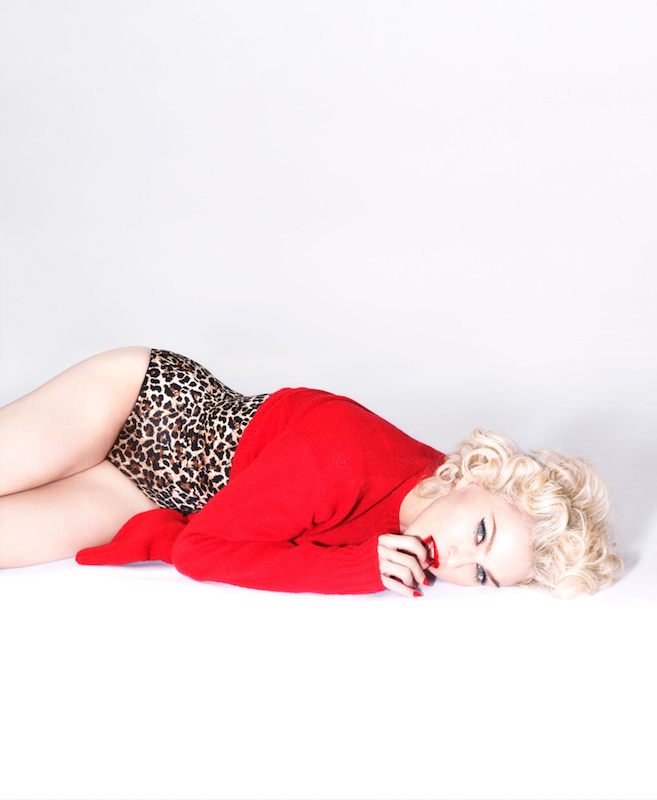 Madonna Returns To The Top Of The Charts Around The World

December 21, 2014
Madonna is currently #1 in 36 countries around the world with the release of six songs from her forthcoming album Rebel Heart. In virtually every country the songs were released, they held six of the ten slots on the Top 10 iTunes chart. In seven of those countries, she had multiple No. 1's. The single Living for Love is currently No. 1 in 20 countries. The six songs - Living For Love, Devil Pray, Ghosttown, Unapologetic Bitch, Illuminati and Bitch I'm Madonna (featuring Nicki Minaj) - are available HERE.

The news of the surprise drop came when Madonna posted a link late last night on Instagram announcing the release of the six songs as, "an early Christmas gift" to those that preordered the album. Fans immediately went to iTunes and drove the songs to #1 around the globe. Instantaneously Rebel Heart exploded on social media with the album topping the Billboard Trending 140 Chart. On Facebook #Madonna was the #1 trending topic and continues to trend there. Additionally, #Madonna and #RebelHeart have been trending on Twitter in the US all day.

Rebel Heart will be released in March 2015 on Interscope Records. Producers include Madonna, Diplo (Living For Love, Bitch I'm Madonna, Unapologetic Bitch), Kanye West (Illuminati), Billboard (Ghosttown), DJ Dahi and Blood Diamonds (Devil Pray). The album was recorded in London, Los Angeles and New York.
Comments
5
You must be a logged-in member to add comments.
SIGN IN / SIGN UP
December 21, 2014 posted by ilovemadonna41
picture gorgeous
OH MY GOSH i love this photo so much. Please release as a poster. I love the marilyn sessions so much. It seems like meisel all over again. I miss steven meisel's work with you. merry christmas i love all the tunes also.
December 21, 2014 posted by iconermadonna
The Queen is back!!
Rebel Heart is amazing and the world agrees! Thanks Madonna for the early gift of your music. Can't wait to hear the rest of the album. Happy Holidays!! x
December 21, 2014 posted by elicausi
Always #1
The news that Madonna's new songs have reached #1 in 36 different countries is not suprising! The six new tracks off the forthcoming Rebel Heart album are amazing. Since purchasing them on Saturday night, I have been listening to them on repeat during waking hours (even at work on my iPod). Big congrats Madonna!
December 21, 2014 posted by espagnet
rebel heart
I wait for this album since a moment and it is finally there thank you ! régis from FRANCE
December 21, 2014 posted by Geiger2004
iTUNES NEW ALBUM
I pre-odered the new album via itunes but just received 5 songs to donwload.. didnt get the tune Living for love!.. As displayed i should get Living for Love as well.. As says 6 songs for download.. Just wondering why i didnt receive 6 songs from my itunes has been released after pre-ordering the album. Regards. Franco
Newer comments    1 - 5 of 5    Older comments