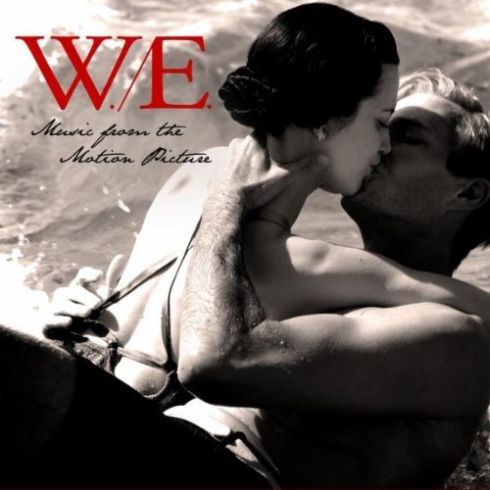 January 24, 2012
Madonna attended the New York premiere of "W.E." last night at the Ziegfeld Theatre and posed with the film's crew while on the red carpet. Congratulations to all of our contest winners who got to attend this special event with her!

Nominations for the 84th Academy Awards have just been announced. "W.E." and its amazing costume designer Arianne Phillips are nominated in the "Best Costume Design" category. Congratulations Arianne! The ceremony will air live on ABC on February 26th.

In related news, the movie's soundtrack is to be released digitally on Universal's Interscope Records on January 31st, while a physical release is to hit stores in the UK on February 6th and on February 14th in the US.

Comments
4
You must be a logged-in member to add comments.
SIGN IN / SIGN UP
January 26, 2012 posted by Bernardjohn
soundtrack!!?
Cant wait!!!
January 26, 2012 posted by Jorky1000
Yeah!!!!
I have a question... W./E. will be released in Cinemas in AsunciÃ³n, Paraguay!!??? I hope so :) And I hope to Arianne win the ''Best Costume Design'' in the Academy Awards Cheers!!
January 25, 2012 posted by linzirillo
PREMIRE
She never seems to disappoints. The movie was wonderful. Congrats on doing a great job. I hope you win Arianne! Lenny
January 24, 2012 posted by LaIslaMaria
NY PREMIERE
a very glamorous gown she wore-just beautiful !! Arianne congrats for your nomination ! W.E. soundtrack release highly anticipated :)
Newer comments    1 - 4 of 4    Older comments